A serious government in Lebanon will get Saudi support – Al Jadaan

Saudi Arabia’s Minister of Finance Mohammed Al-Jadaan said in response to a question from the media when asked about the future of Lebanon after the elections at the World Economic Forum in Davos that it wishes the country well but that others cannot speak on its behalf. Al-Jadaan said that only Lebanese citizens can help Lebanon. Last week, voters in Lebanon cast their ballots in general elections, and Hezbollah and its allies lost a lot of ground, effectively reducing their majority in the legislature. The election result marked a shift in the country’s political landscape, in spite of the current economic downturn and soaring poverty levels. 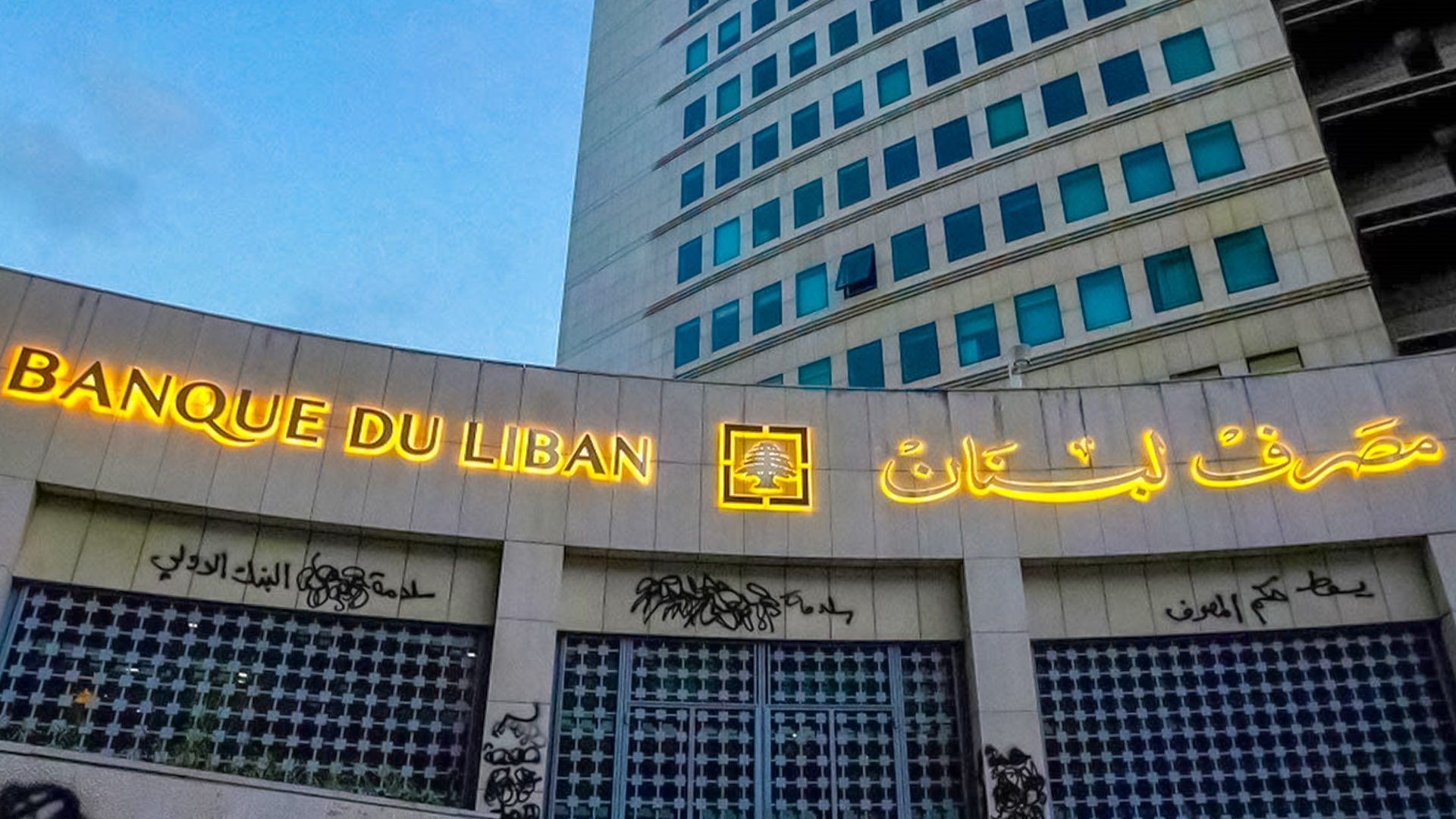 “The Lebanese people are dear to us,” Al-Jadaan said, adding, “We want Lebanon to be the best it can be, but we can’t do so as Lebanese – that is the responsibility of the Lebanese. Our support would come as soon as a serious government takes care of the people of Lebanon. We have supported Lebanon historically, and there is no reason we shouldn’t do so now.” The relationship between Saudi Arabia and Lebanon has become strained amid increasing attempts from Beirut to smuggle drugs and Captagon into the Kingdom. Hezbollah is widely believed to control most of the Captagon production and smuggling in the region, a source of funding for the organization.

Last year, Saudi Arabia, the United Arab Emirates, Kuwait, Bahrain, and other countries severed diplomatic ties with Lebanon over the dominance of Hezbollah in the country and its government. Lebanon’s GDP decreased by 10.5 percent to $21.8 billion in 2021, according to World Bank figures, following a 21.4 percent decline the previous year. According to the report, such prolonged and extreme economic depressions are usually associated with war or conflict. In reality, Lebanon’s debt crisis has more recognizable causes, the result of years of exorbitant government spending that left the country deeply in debt.

A new Secretary General is appointed by the European Parliament