A previously unknown small armored dinosaur has been discovered in southern Argentina, a creature which likely walked upright about 100 million years ago through a steamy landscape. They said the Cretaceous Period dinosaur, named Jakapil kaniukura, would have had bony disk-shaped armor covering its neck and back, down to its tail. About 5 feet (1.5 meters) long and weighing 9 to 15 pounds (4-7 kg), it was about the size of an average house cat. 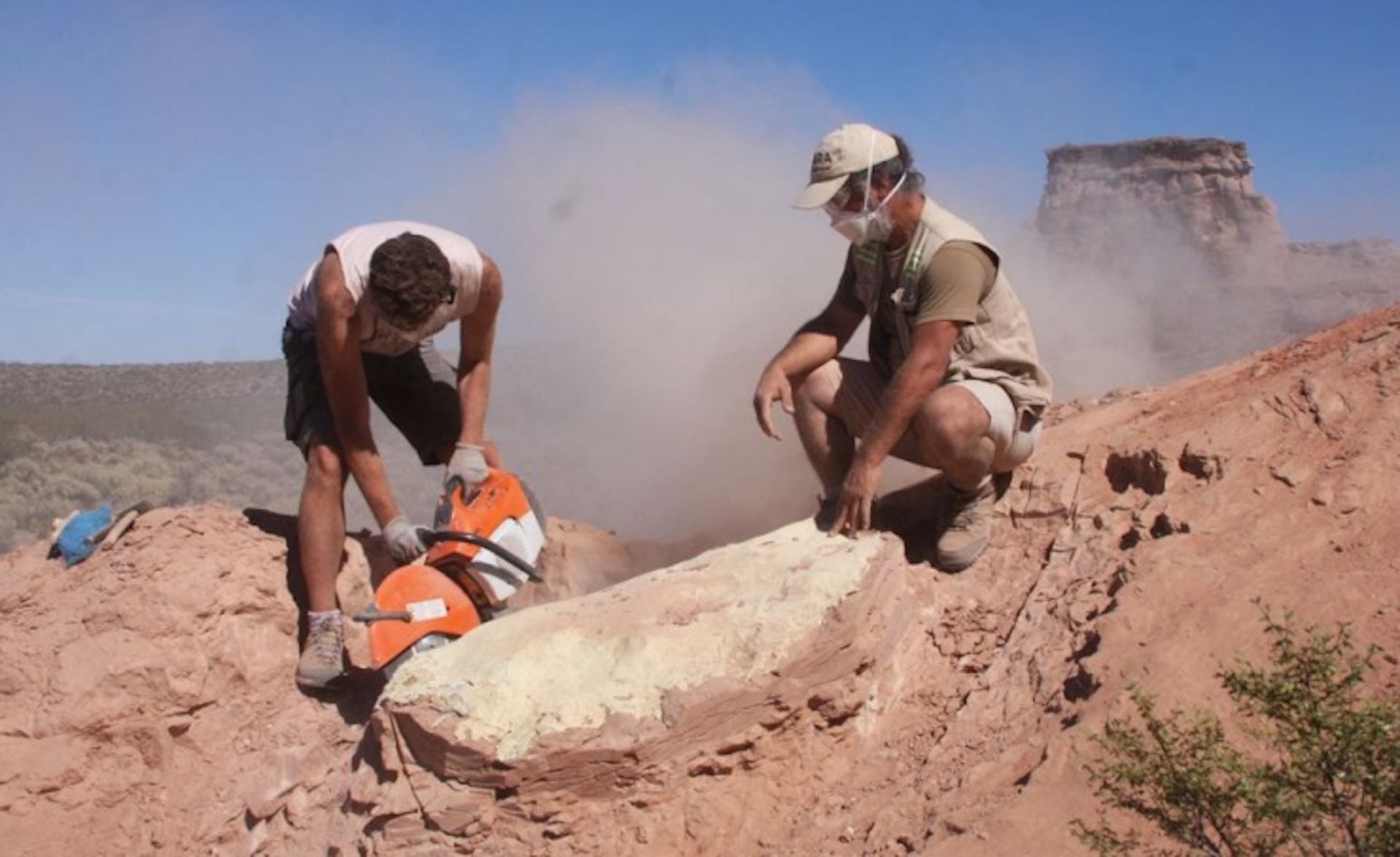 In Patagonia’s Rio Negro province’s La Buitrera paleontological zone, its fossilized remains were dug up over the past decade near a dam. Jakapil was described by scientists in a study published in the journal Scientific Reports. According to scientists, Jakapil is the first armored dinosaur discovered in South America during the Cretaceous period. The dinosaur belongs to the thyreophoran dinosaur group, which includes Stegosaurus, which had bony back plates and spikey tails, and Ankylosaurus, which had armor and a club-like tail.

A partial skeleton of Jakapil and 15 tooth fragments similar to iguana teeth were discovered by lead paleontologist Sebastian Apesteguia and his team. In its primitive form, Jakapil resembled a thyreophoran that was much older than the Cretaceous. This is why it is surprising that it could have been discovered in the Cretaceous at all. The discovery of such a thyreophoran in the southern hemisphere has never been made before, according to Apesteguia.

Property deals worth $2.2 billion in Dubai this week