Shaikh Rashid bin Abdullah Al Khalifa, the Minister of the Interior of Bahrain, visited the National Centre for Cybersecurity. He was received by the Chief of Public Security, Lt. General Tariq Al Hassan, the CEO of the Centre, Shaikh Salman bin Mohammed Al Khalifa, and some senior officials. 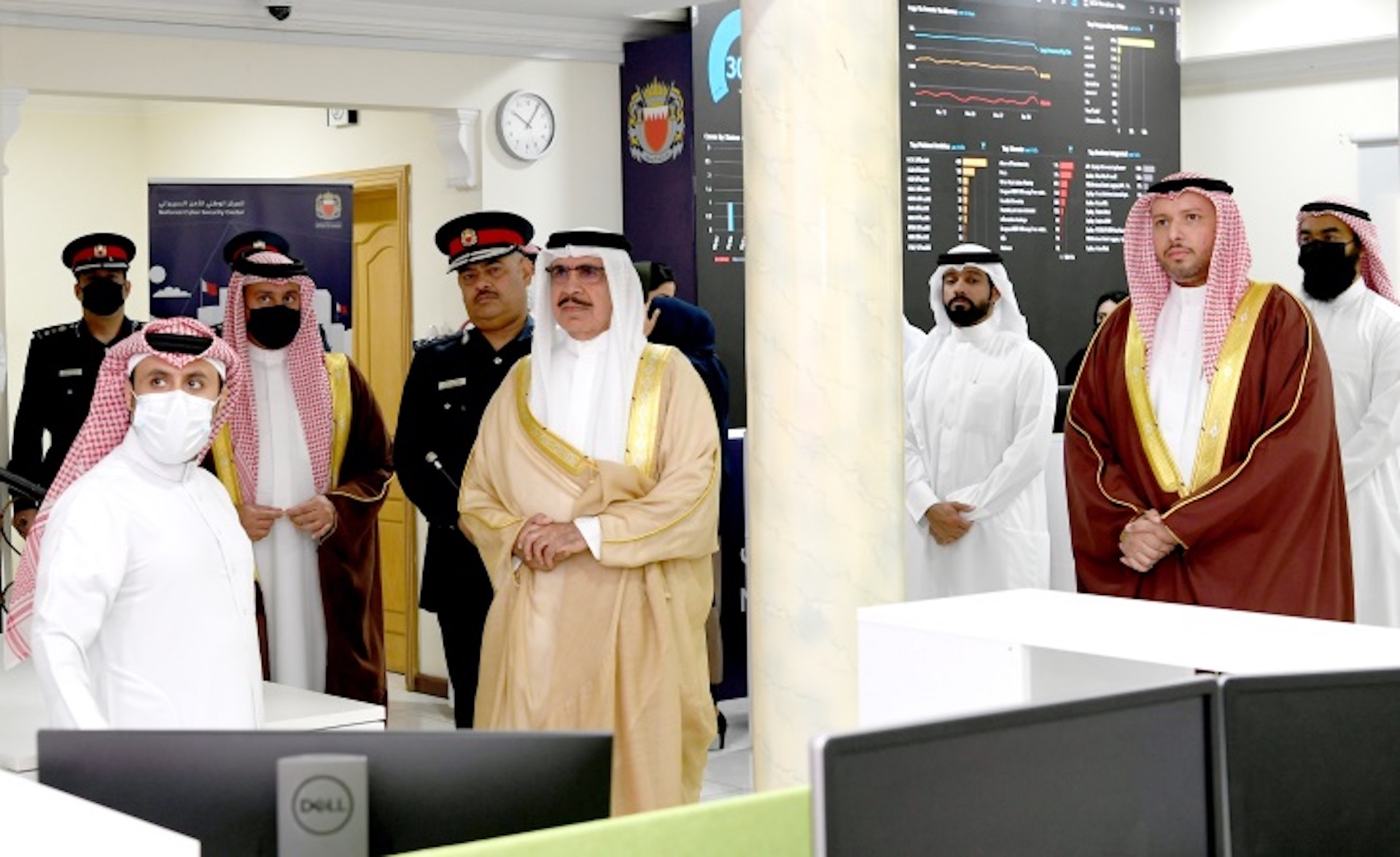 The Minister of the Interior was briefed during the visit on the workflow and procedures for making the most effective use of the cyber security system. This was done through monitoring and controlling cyber hacking, as well as responding to incidents involving cyber attacks.

The government and private network protection systems were also explained. CEO of the Center emphasized the preparedness of the center’s workforce, training, monitoring, and protection mechanisms. Among his points were the response capabilities for serious cyberattacks, training plans for government employees, and workforce training on network security.

Vaccine factory to be built in Khazaen City, Oman worth RO 20 million

First bilateral talks between South Korea and Japan since 2019