Donor countries pledge $1.8 billion to Jordan for a water project

Naser Shraideh, Jordan’s Minister of Planning and International Cooperation, announced that pledges from donor countries and funding institutions for the National Water Carrier Project now total $1.830 billion in grants and loans. The Aqaba-Amman Water Desalination and Transport Project is geared towards mobilizing support and funding for this vital and strategic project. It would desalinate about 300 million cubic meters (MCM) of water from the Gulf of Aqaba, with water delivered to various governorates. 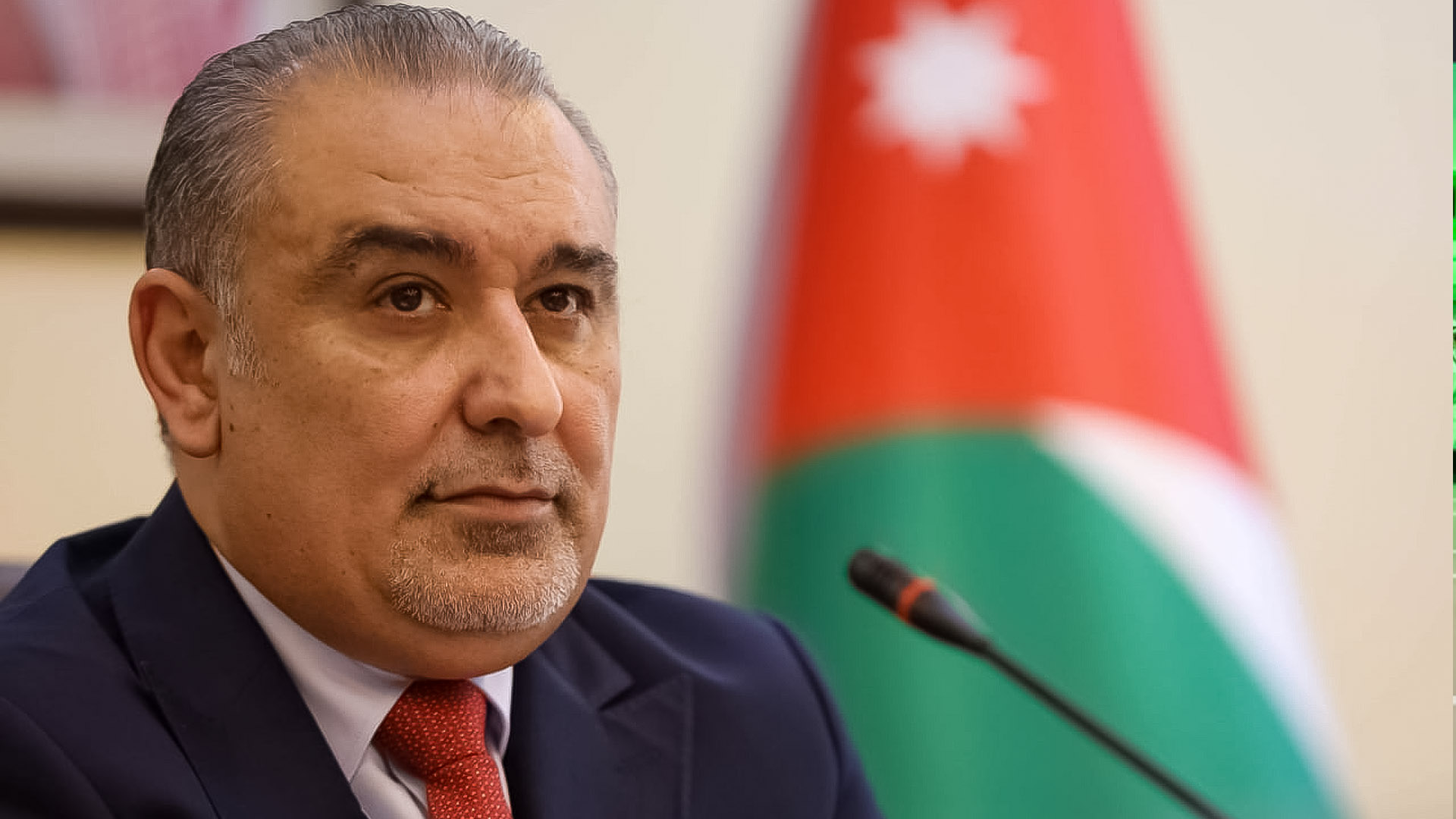 The purpose of this project is to fill the existing water deficits and meet the growing demand as a result of several factors, the most important being a growing population, the Syrian refugee crisis, and many other expected needs in various sectors. It is expected that the second stage of mobilizing support will be completed by the end of the first quarter of 2023, before floating tenders to a developer to start implementation, according to the minister.

Large round of layoffs is underway at Goldman Sachs

Global growth will slow to 1.9 percent in 2023, warn UN economists