Meta Platforms, the parent company of Facebook, Instagram, and WhatsApp, raised $10 billion in its first bond offering on Tuesday. The technology giant plans to use the raised capital to revamp its business and fund share buybacks. Several expensive initiatives, including its virtual reality metaverse, will also be funded with the proceeds of the bond sale. 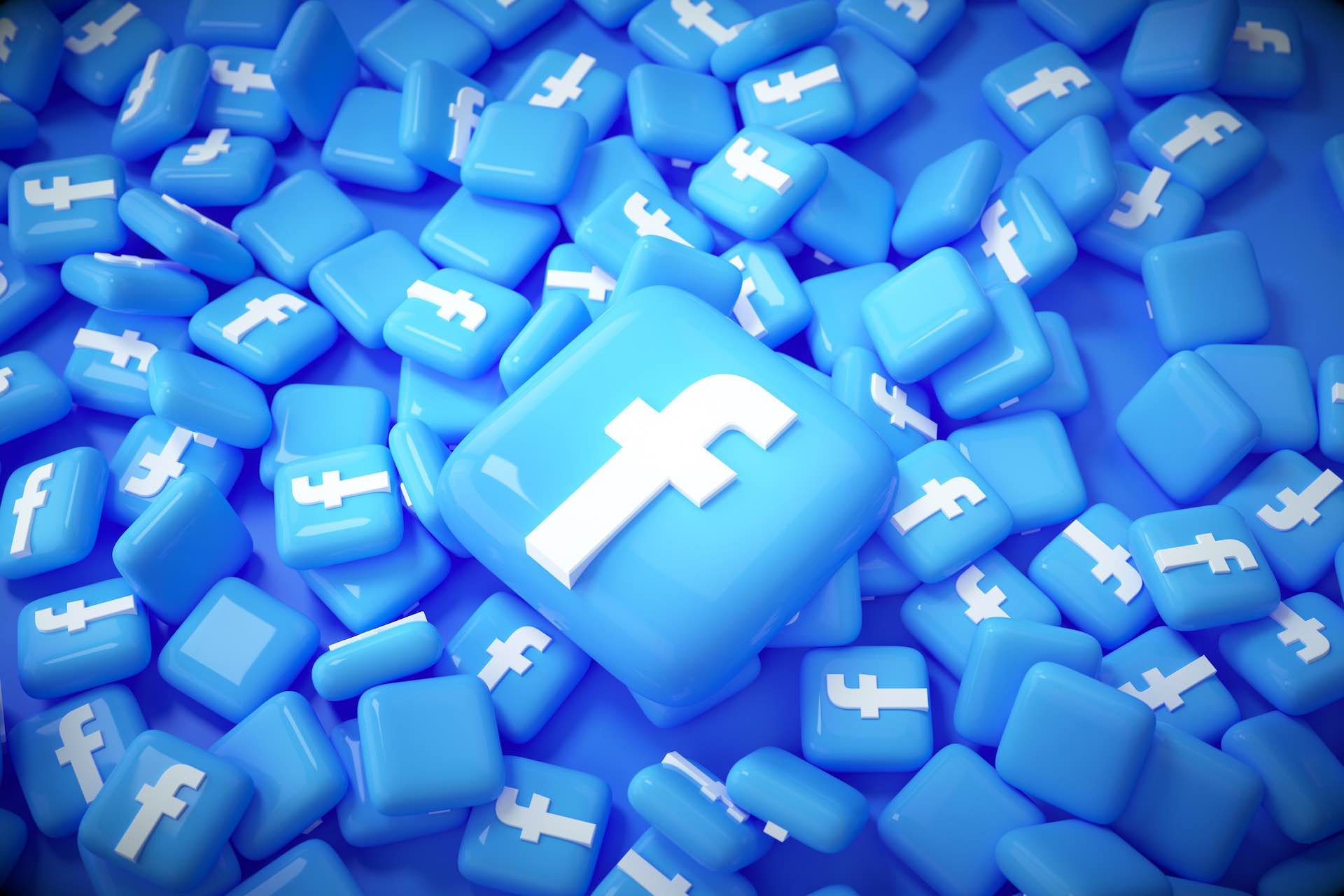 It joins the league of technology companies such as Apple Inc. and Intel Corp., which recently raised funds from the debt market. A $5.5 billion bond deal was announced earlier this month by iPhone maker Apple Inc to fund dividends and buybacks. Moreover, Intel Corp raised $6 billion to finance its projects through the U.S. bond market.

During the June quarter of 2022, the company recorded its first-ever quarterly revenue decline, putting the company’s balance sheet under stress. As a result of the slowing U.S. economy and competitive pressures, the tech giant also issued subdued earnings guidance for the current fiscal year.

According to the Nasdaq Composite, Meta shares closed at $168.53 on Tuesday, down 1% from Tuesday’s closing price. The company’s shares have dropped about half their value since investors weighed Meta’s performance, especially its online advertising business. Meta’s total number of ad impressions across all services increased 15% in Q2. However, its average price per ad declined 14% due to increased economic uncertainty and foreign currency headwinds. Further stifling advertising revenue growth is the fact that businesses are cutting their advertising budgets in the face of recession fears.

This year, Meta Platforms reported a 1% decline in revenues from $29 billion to $28.8 billion during the April-June quarter (Q2 FY22), its first revenue decline since listing. A weak forecast was also issued by the company for the third quarter, citing “continuation of the weak advertising demand environment we experienced throughout the second quarter that we believe is driven by broader macroeconomic uncertainty.”

In South Korea, a gravestone for Internet Explorer has become viral

Deaths from flood-borne diseases are on the rise in Pakistan

First bilateral talks between South Korea and Japan since 2019

A new Secretary General is appointed by the European Parliament

Remains of a large dinosaur skeleton have been discovered in Portugal

President of UAE meets Sultan of Oman to expand…