Dr. Nayef Falah M. Al Hajraf, Secretary-General of the Gulf Cooperation Council (GCC), stressed the importance of supporting Yemen and the brotherly Yemeni people in ending the conflict and achieving security and stability in Yemen through the Yemeni consultations. The Council reiterated its support for Yemen and the Yemeni people as a result of constitutional legitimacy and a political solution based on the three references of the GCC initiative and its Executive Mechanism, the outcomes of the Yemeni National Dialogue Conference (NDC) and Security Council Resolution 2216. 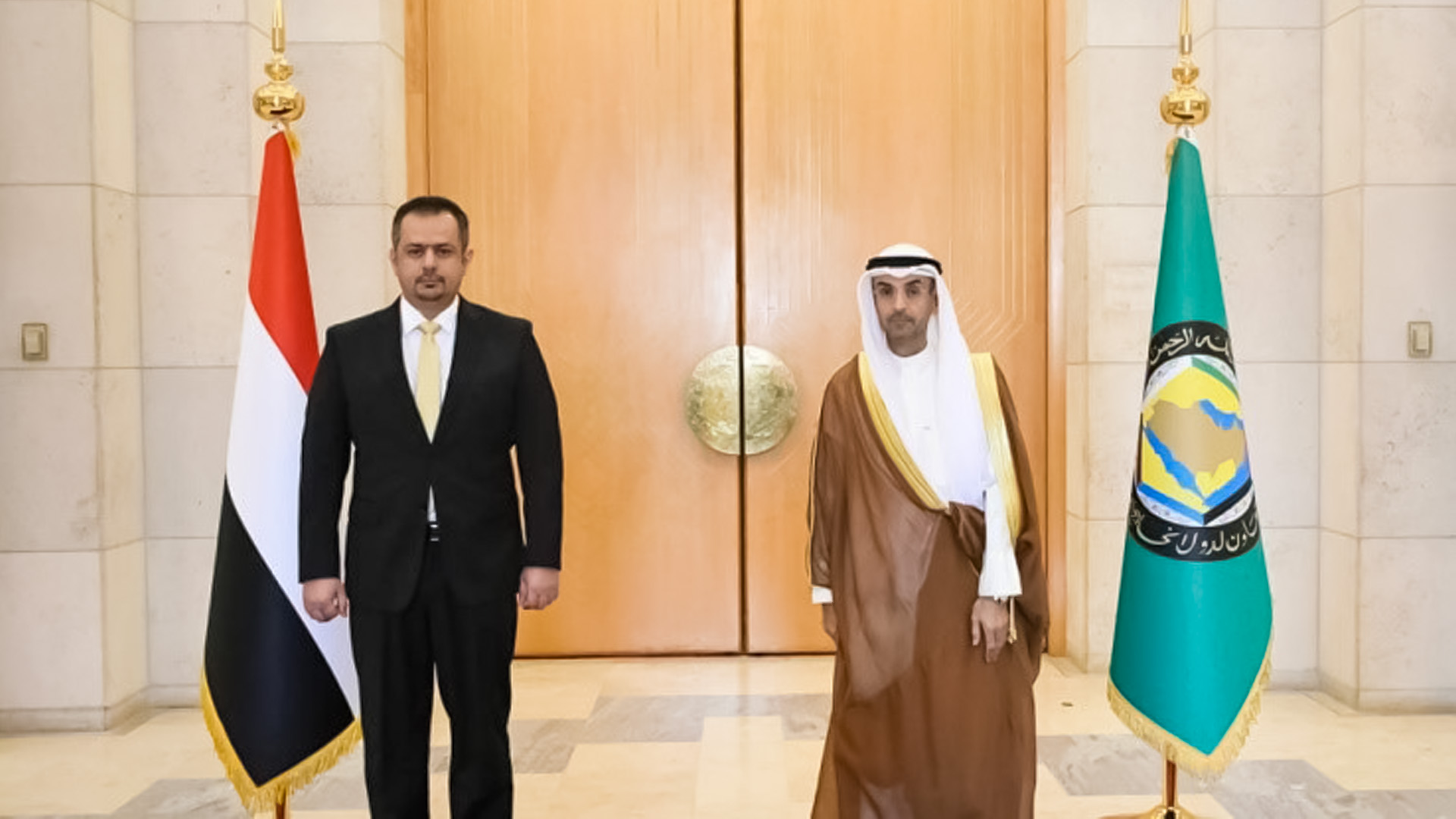 HE the Secretary General made these remarks as he met with HE Mr. Maeen Abdulmalik Saeed, Prime Minister of Yemen, at the General Secretariat in Riyadh today (April 4, 2022), in the presence of the GCC members participating in the Yemeni consultations. They discussed the efforts and initiatives of the GCC countries to achieve security, stability, and peace in Yemen, in light of the Yemeni consultations hosted by the General Secretariat from March 29, 2022, to April 7, 2022. During the meeting, UN efforts to end the conflict, represented by the truce announced by Mr. Hans Grundberg, UN Special Envoy to Yemen, were also discussed.

Yemenis receive hundreds of tonnes of Ramadan rations from ERC

Bird flu outbreak has led Tottori prefecture in Japan to cull some 110,000 chickens

Messi sets up an Argentine-Dutch match-up in the quarterfinals

US job growth slows again in November as the labor…

US job growth slows again in November as the labor market…