According to the Turkish ambassador in Belgrade, arrivals from Serbia increased by 85% over the past year due to the rapid growth in interest in Turkey’s tourist sites. The number of tourists visiting Turkiye from Serbia exceeds 300,000 (per year), and the country is expecting to reach 500,000 in the medium term, and 1 million in the long run, according to Hami Aksoy, the keynote speaker at a major industry conference in Belgrade. 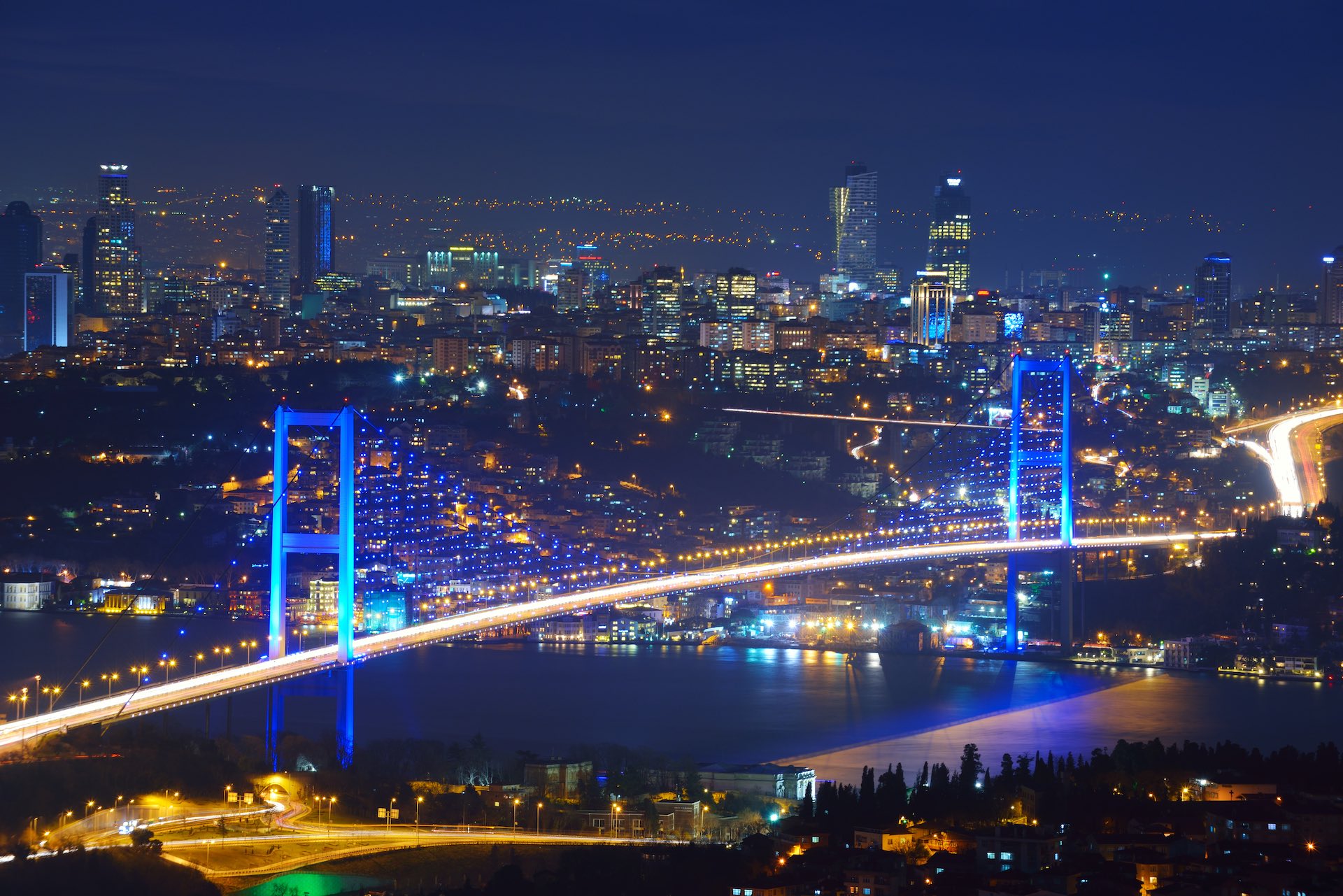 In his remarks at the 43rd Belgrade International Tourism Fair, Aksoy said that the national flag carrier Turkish Airlines could launch direct flights from Serbia’s capital to Antalya, a resort city in southern Turkey. With more than 40 local travel agencies and many others based in more than a dozen countries, the fair is held under the slogan, Between the Mountains and the Sea.

AirSerbia, the national airline of Serbia, has close relationships with Turkish Airlines. Our mutual goal is to increase our bilateral flights, Aksoy added. The tourism fair in Belgrade, the largest in Southeast Europe, hosts over 50 companies and 120 people, including a delegation of business people from Ankara, the Turkish capital.

Additionally, the Food Service Industry Fair HORECA took place concurrently with the Belgrade Tourism Fair, drawing many attendees from Turkiye. Ankara Chamber of Commerce Chairman Muhammet Saritas said flights between the two countries’ capitals would benefit the tourism and airline industries. Saritas emphasized that Turkiye’s main goal would be to increase tourism to nearby areas, such as the surrounding cities of Konya and Eskisehir as well as the picturesque Cappadocia region, and that this would help drive up demand for flights.