Iraqi FM Hussein calls for a genocide conference with other countries

Iraqi Foreign Minister Fuad Hussein called for a joint conference to include countries that suffered from genocide. The Iraqi Ministry of Foreign Affairs said in a statement that Fuad Hussein met with the Under-Secretary-General of the United Nations and Genocide Prevention Special Adviser, Alice Nderitu, as the two sides discussed the latest regional and international developments, especially those related to genocide cases. In the statement, the Iraqi minister expressed Iraq’s support for the work of the United Nations Assistance Mission for Iraq (UNAMI), as well as the efforts of the UN Investigative Team to Promote Accountability for Crimes Committed by Da’esh/ISIL (UNITAD). 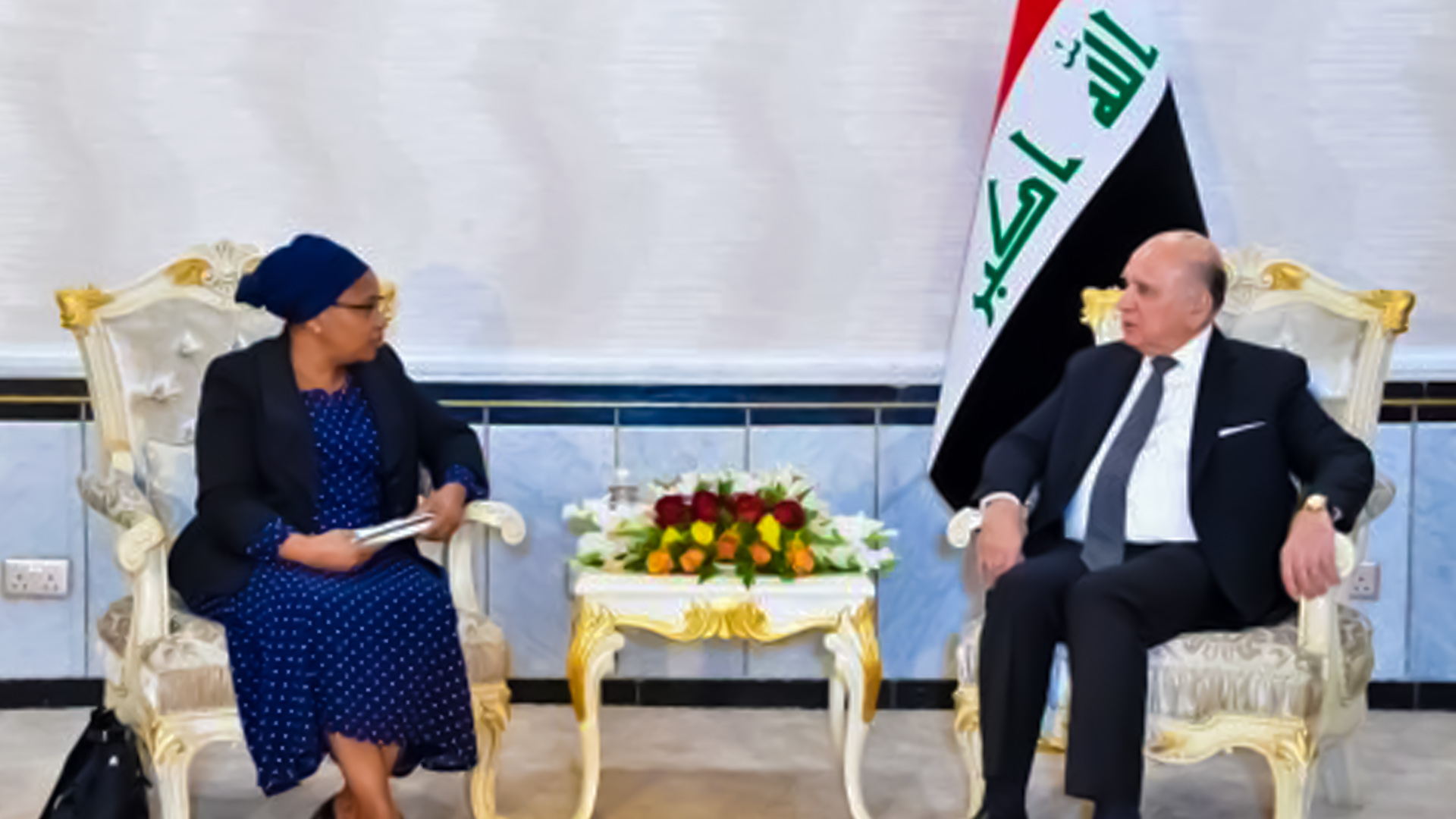 Furthermore, he spoke about the suffering of the Iraqi people due to the genocide perpetrated by the former regime, Al-Qaeda, and the terrorist organization ISIS, and called for a conference with other countries suffering genocide to raise awareness about those crimes and share knowledge of how to cope with them. Nderitu lauded Iraq’s support, and stressed the Ministry of Foreign Affairs’ willingness to cooperate with the investigation team (UNITAD), and focused on holding regular meetings to discuss issues relating to coordination and efforts to hold the terrorist organization ISIS accountable, and also highlighted the necessity to raise awareness about genocide and hold perpetrators accountable.

Deputy Saudi Defense Minister meets with US Secretary of Defense

38th World Congress of Sports Medicine to be held in Dubai