President of the Republic of Iraq, Barham Salih, called for a serious and effective dialogue to emerge out of the current crisis, while noting that holding early elections was not a goal, but rather a means of reform, ensuring political and social stability and improving the general situation in the country. 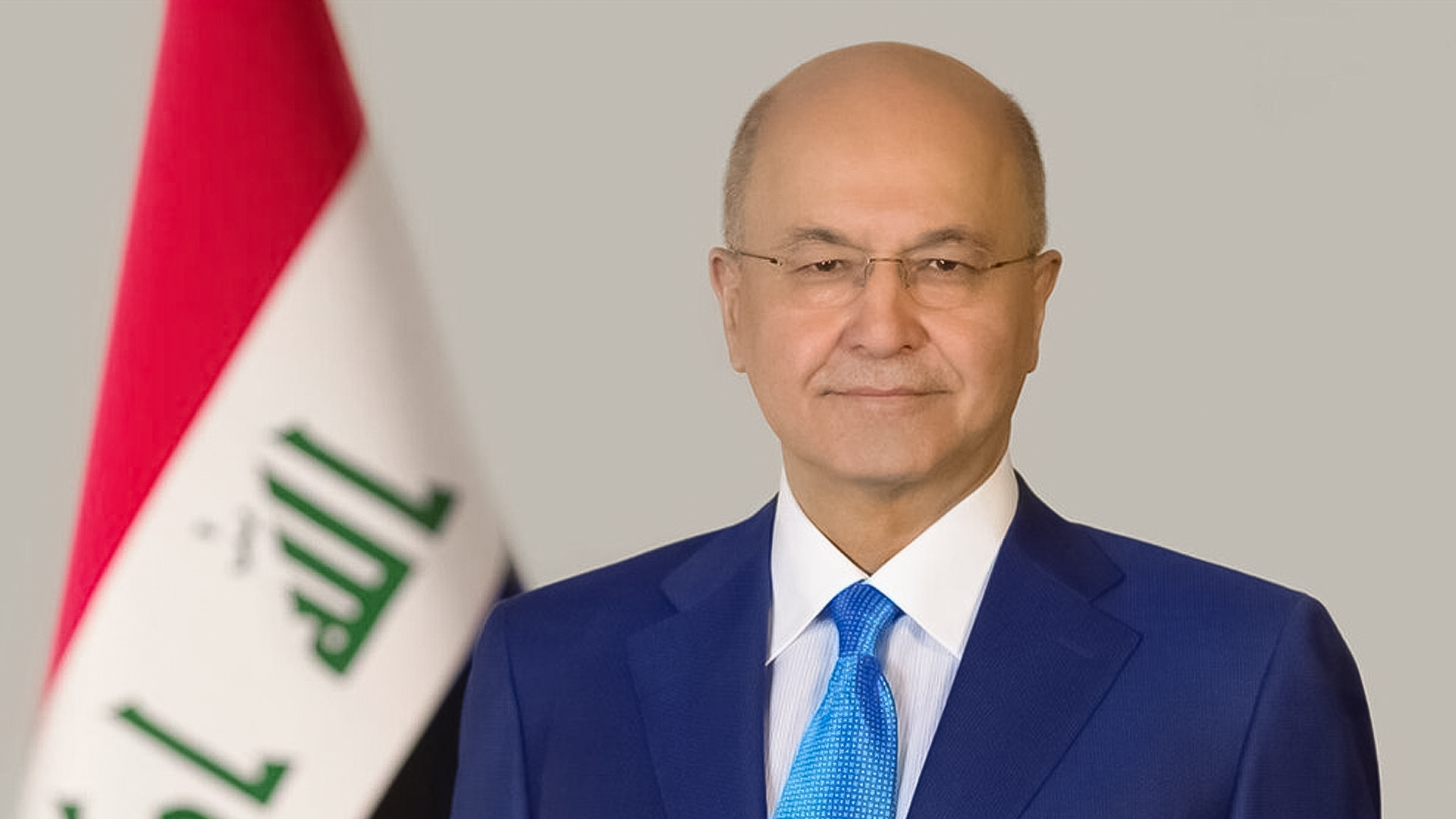 “The lack of patriotic understanding and the failure of parliament to complete constitutional obligations on the dates specified is an unfortunate and worrying issue, more than five months after early elections, where the continued political impasse amidst the enormous challenges facing Iraq is unacceptable,” President Salih said in an official statement.

The new parliament has an exceptional responsibility because of the large national movement urging the correction of the tracks and an end to the political crises in the country. He stated that “the political forces today are facing a critical test, and that the difficult events that have passed through the country and the present delicate situation impose on everyone a historical responsibility and an exceptional effort to get out of the crisis.”

All Iraqi political parties were encouraged to engage in an active and serious dialogue in order to resolve the current crisis as soon as possible. The interests of Iraq and Iraqis must prevail, as well as to consider the regional circumstances, international developments, and the internal challenges ahead, notably the tough economic situation, which demands that the domestic front be strengthened to emerge from the current crisis.

Turkey reopens Bosphorus traffic after old mine is neutralized

Indian exports surged to $569 billion from April to December 2022

Rapid and concrete EU expansion is sought by Germany and France