Jordan is far from bankruptcy, our economy is strong – PM Khasawneh

Jordan’s prime minister, Bisher Khasawneh, said that the nation’s economy has full capabilities and is financially and monetary stable. Khasawneh said Jordan is resilient and far from potential risks associated with bankruptcy, and according to the World Bank, with its strategic and secure stocks of wheat and barley, Jordan is more protected from the Russian-Ukraine crisis. 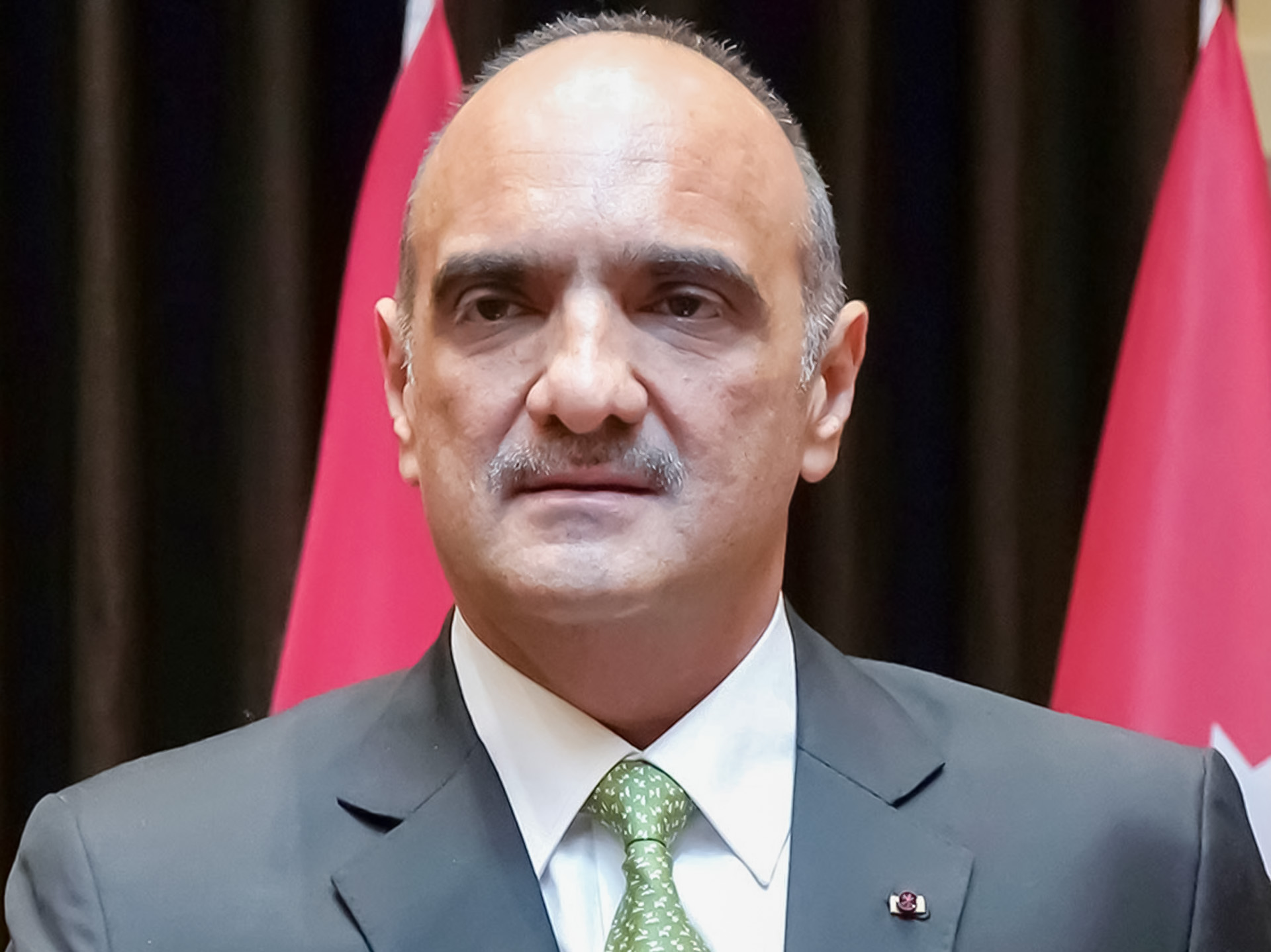 Jordan’s credit rating has been confirmed as safe by international credit rating agencies, and the government, in cooperation with the Lower House of Parliament, has achieved all targets outlined in the general budget law for the last year. According to the PM, the government achieved 104 per cent of its revenue target last year, and increased revenue in the last quarter of last year, in cooperation with the house’s committees, which compensated for negative growth during the COVID-19 crisis.

PM Khasawneh hailed the role of the Jordan Central Bank and the Jordan Ministry of Finance in maintaining public finances, noting that Jordan has a total foreign exchange reserve of $17 billion, a historic and unprecedented figure for Jordan. The government has completed three successful structural economic reform reviews over the last year and a half, Khasawneh said.

Large round of layoffs is underway at Goldman Sachs