Iraqi President Barham Salih and Luxembourg Foreign Minister Jean Asselborn discussed the situation of Iraqi refugees and residents in Luxembourg and Europe as well as the issue of those displaced inside Iraq, especially Yazidis. The two leaders also discussed strengthening bilateral ties. The humanitarian consequences of the ongoing events in Ukraine and the massive wave of displaced people they have left behind, in addition to the economic repercussions on the entire world, including Iraq, were also discussed. 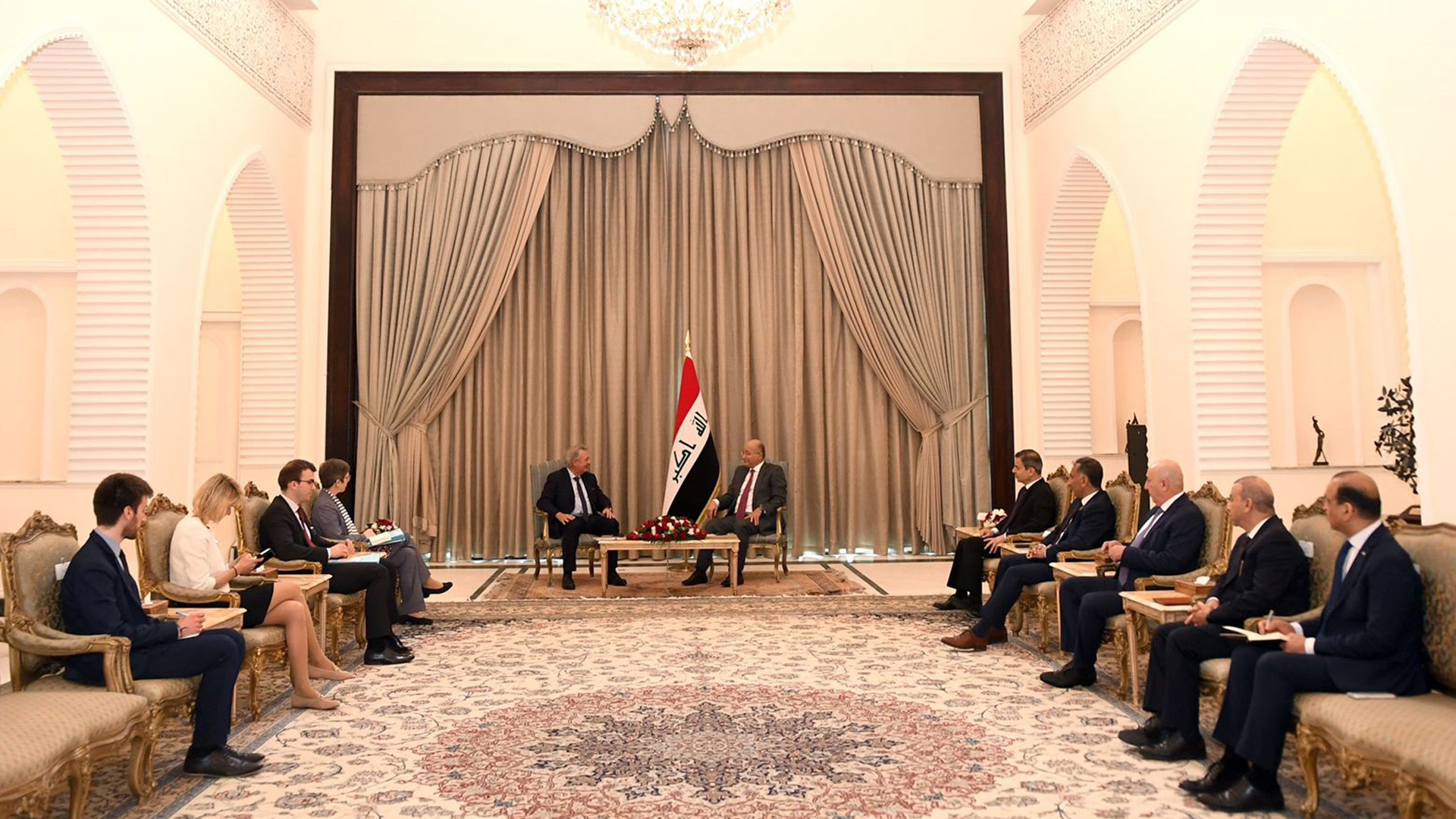 In the meeting, it was stressed that dialogue must be emphasized in order to resolve conflicts and prevent escalation and threat to international peace and security. Jan Asselborn reiterated that his country stands with Iraq, supports its safety and self-sufficiency, and looks forward to strengthening its bilateral relationship in a way that serves the interests of both countries at various levels.

Al-Zamili calls on Turkey to release more water to Iraq

Australian authorities are searching for a missing radioactive capsule