Modi: Non-fossil fuels to produce 50 percent of Indian energy by 2030

Indian Prime Minister Narendra Modi said he plans for half of India’s energy production to come from non-fossil fuels by 2030, and to be Net Zero by 2070. According to Modi, a silent revolution is taking place in India, as the number of electric vehicles (EVs) is growing at a rapid pace. As a result of state and central government incentives and subsidies, the electric vehicle sector has been given a huge boost. 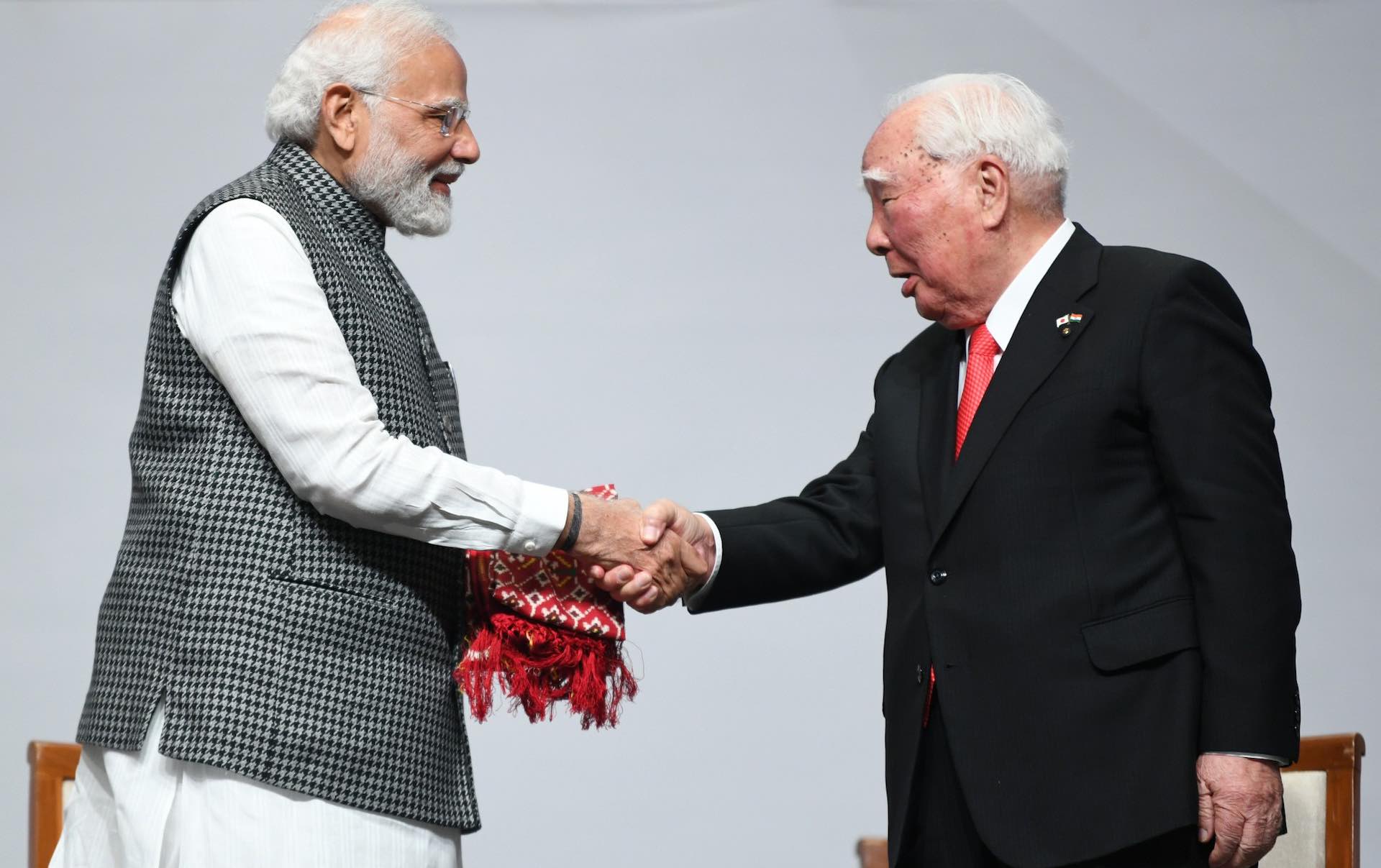 On the occasion of Suzuki Motor Corporation’s 40th anniversary in India, PM Modi addressed a function in Gandhinagar. In a recollection of the first interaction he had with Suzuki’s Chairman 13 years ago, Mr Modi stated that he was confident that with every passing year the company would come to know how much Gujarat is committed to development, and that it would be encouraged to set up a factory in Gujarat. According to the Prime Minister, he wants to establish a mini-Japan in Gujarat to give the local population a taste of Japanese culture.

In the meantime, Suzuki Motor Corporation president Toshihiro Suzuki has announced that a new company has been formed, Suzuki R&D Centre India, a wholly-owned subsidiary of Suzuki Japan. His goal is to increase his company’s R&D capabilities and competitiveness in various fields of technologies. This is only for India, but also for the global market as well, he said. According to Suzuki, India has become the group’s most significant market over the last 40 years.