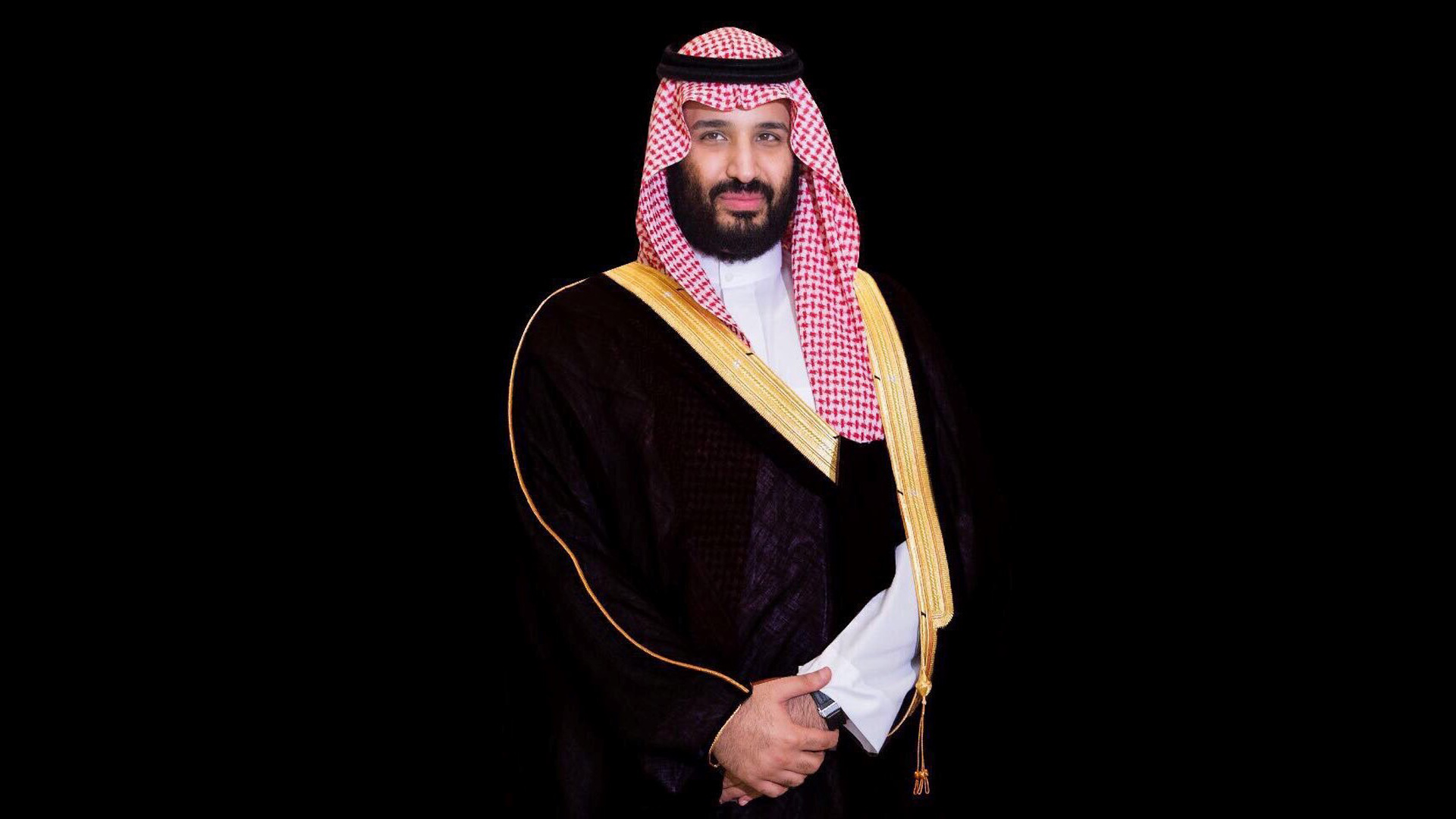 The ambitious SAR75 billion project will develop 5.7 million square meters of land overlooking the Red Sea to be financed by the Public Investment Fund and from local and international investors, according to the Saudi Press Agency. The launch of the master plan and main features comes as part of HRH the Crown Prince’s efforts to develop all regions and cities of the Kingdom.

The project envisions the creation of a world-class destination overlooking the Red Sea in the heart of Jeddah and will further strengthen the city’s economy. The Jeddah Central Project is expected to achieve an estimated added value of SR47 billion riyals for the Kingdom’s economy by 2030. It will include four notable landmarks (Opera House – Museum – Sports Stadium – Oceanarium) and contribute to opening the way for the local private sector to participate in the development, which will help shape the operation of promising economic sectors including tourism, entertainment, culture, and sports.

In addition, the city will benefit from the building and development of modern residential areas, encompassing 17,000 residential units and diversified hotel projects that offer more than 2,700 hotel rooms, and the provision of integrated solutions for the business sector. The project will feature a world-class marina and stunning beach resorts, as well as restaurants and cafes, and diverse shopping options. The project master plan reflects the Hijazi essence of urban fabric and blocks that characterize the historic city of Jeddah in a contemporary interpretation designed to the highest international standards.

It also considers the application of the latest technologies to transform Jeddah into a “smart destination,” creating an effortless experience for residents and visitors. In addition, the design of the project has adopted world-class sustainability programs to contribute to supporting the environment and the economy, in line with the objectives of the Saudi Green Initiative. More than 500 expert engineers and consultants participated in the development of the master plan, representing five of the best design houses in the world. The project contributes to achieving the objectives of Vision 2030, which aims to build a prosperous economy and a vibrant society while providing the best lifestyle for residents and visitors.

The waterfront of the project is 9.5 km long, which includes a promenade, a marina to host local and international yachts, and a 2.1 km long beach. Open spaces and public services make up 40% of the project area, with the provision of designated walking areas to create a walkable environment. The SAR 75 billion The project is one of the most exciting local investments of the Public Investment Fund, which contributes to diversifying sources of income, advancing the national economy and creating more job opportunities for Saudi citizens.

The project’s developer, Jeddah Central Development Company, was established in 2019 by the Public Investment Fund. Its board of directors is headed by His Royal Highness Prince Mohammed bin Salman bin Abdulaziz Al Saud. The company will complete the project in three phases, the first of which is set to be finished by the end of 2027. Following this milestone, the Jeddah Central Project will begin welcoming Jeddah residents, together with visitors from both inside and outside the Kingdom. Currently, the company is working with all relevant authorities to ensure the implementation of every stage of the project.

After leaving South Korea with winds and rain, Typhoon Hinnamnor…