Iceland has activated emergency plans after a volcano erupted on Wednesday, resulting in glowing lava flows bubbling up as part of an event that had been widely anticipated after a flurry of seismic activity on the island, according to the German press agency (dpa). 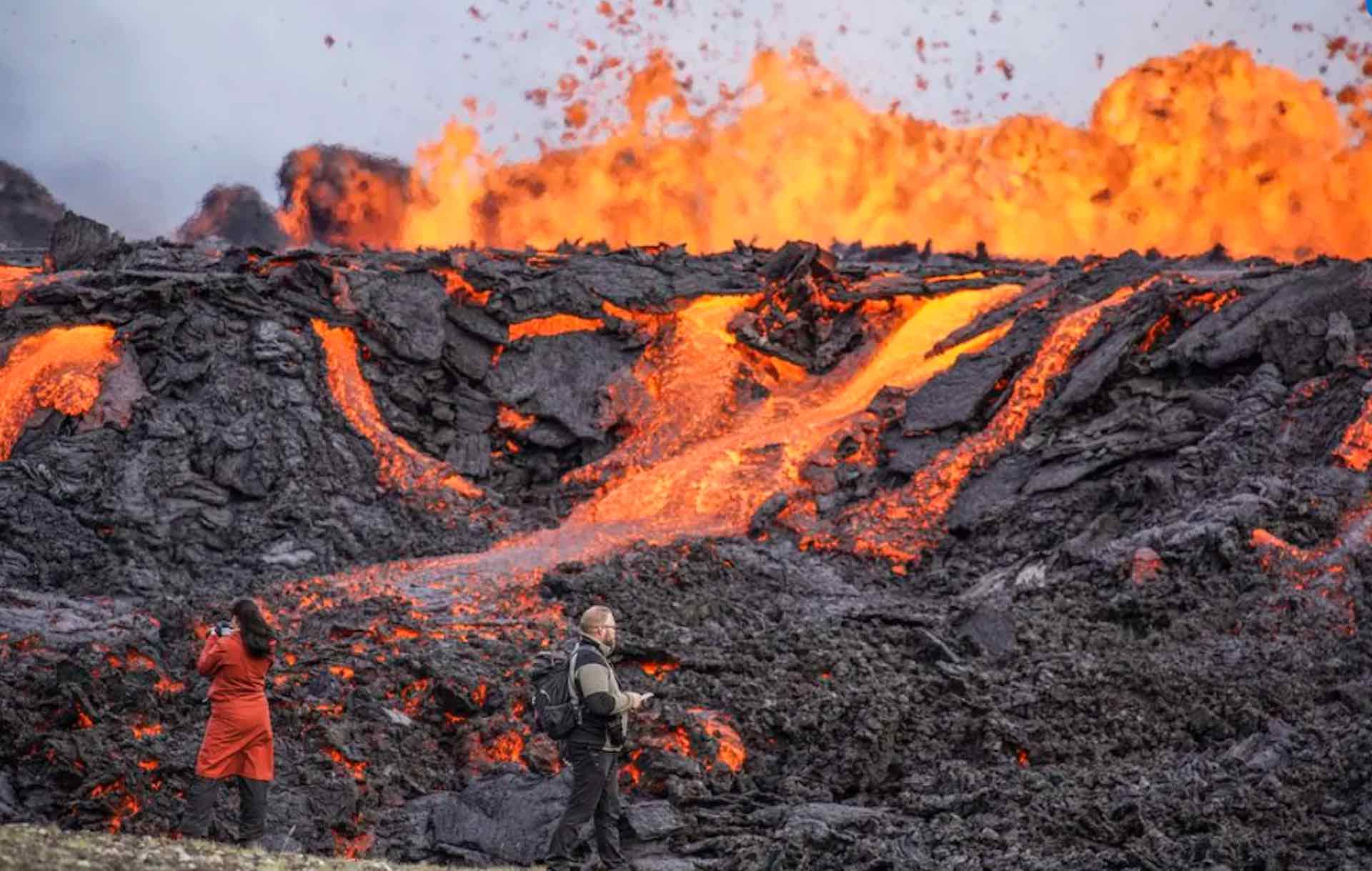 It was reported in the afternoon that the eruption began near the mountain Fagradalsfjall on the peninsula of Reykjanes to the south-west of Reykjavik, according to the Icelandic Meteorological Office (IMO). In response to the emergency, local officials have implemented emergency plans, they said. People were advised to stay away from the area as a precaution by the police.

Global media and entertainment industry to reach $2.4 trillion by 2023

More floods in Australia as Sydney records wettest year since 1858

Paris to darken Eiffel Tower earlier to save energy