Spanish league to be sponsored by EA Sports in 2023

Spanish league La Liga title sponsorship will move to EA Sports in 2023-24, according to media reports. According to the league, the video gaming company will replace Spain-based bank Santander, which is entering its final season as the league’s main sponsor. EA Sports signed a multi-year contract with the league, but further details were not immediately available. 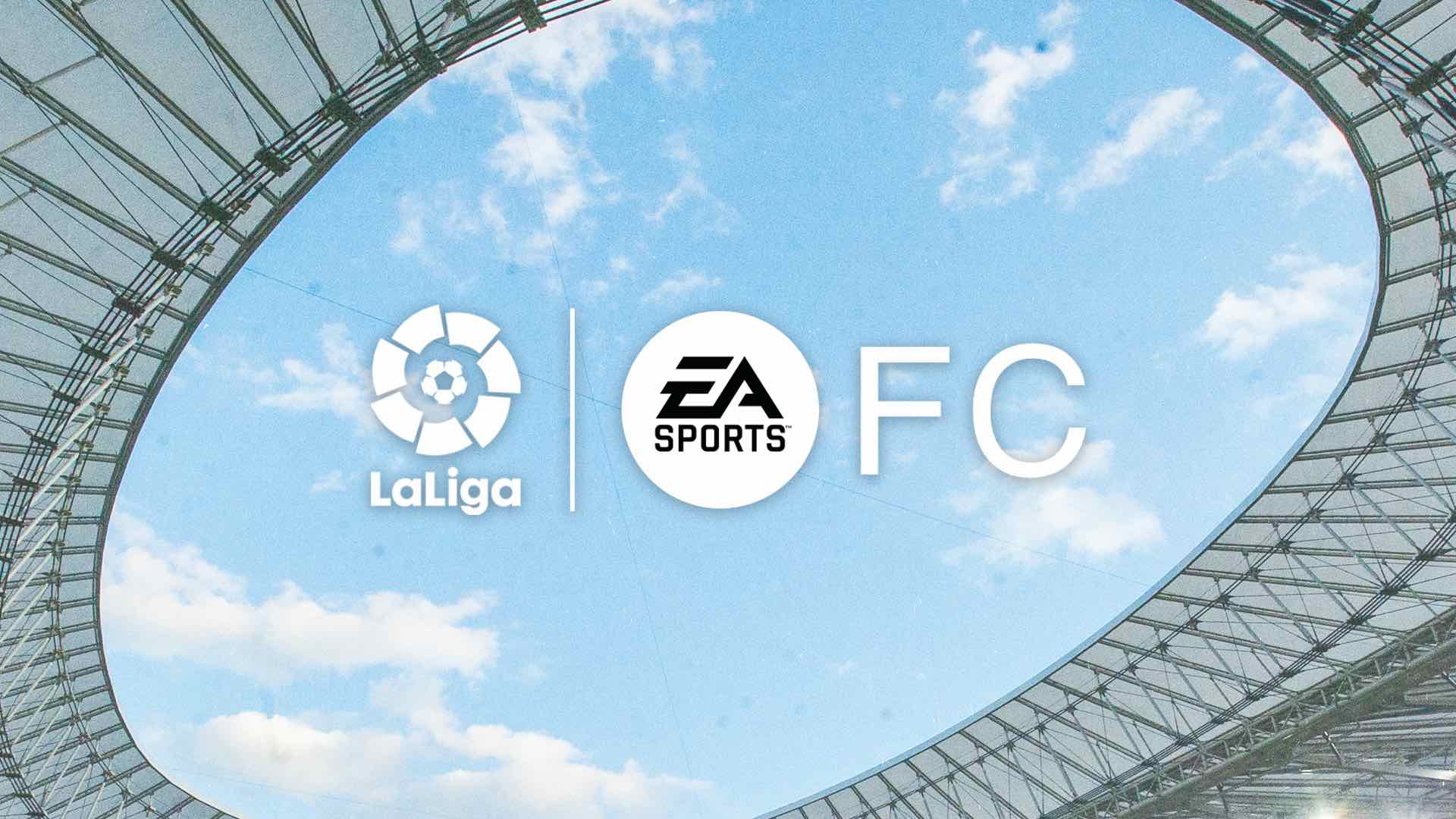 Marca, a Spanish sports daily, reported that EA Sports will pay 30 million euros ($30.7 million) a season to the Spanish league for rebranding, which includes the first and second divisions, as well as initiatives related to youth squads and e-sports. The new deal will kick off in 2023 with new logos and audiovisual features. The league will have its first international title sponsor, as it strives to become more global and closer to the English Premier League.

Oscar Piastri is promoted to the Formula One team by Alpine