In an incident brought to the attention of federal authorities in Texas, police arrested a woman who shouted racial abuse at four Indian women in a viral video, telling them to “Go back to India.” “This incident is a hate crime under Texas law,” police in Plano, Texas, where the incident occurred, told Reuters. The FBI and the Department of Justice Civil Rights Division are working closely on this matter, as it may also be a hate crime under federal law. A video of the incident, which was shared on social media and received millions of views, showed the woman shouting racist comments at four Indian women in a parking lot. 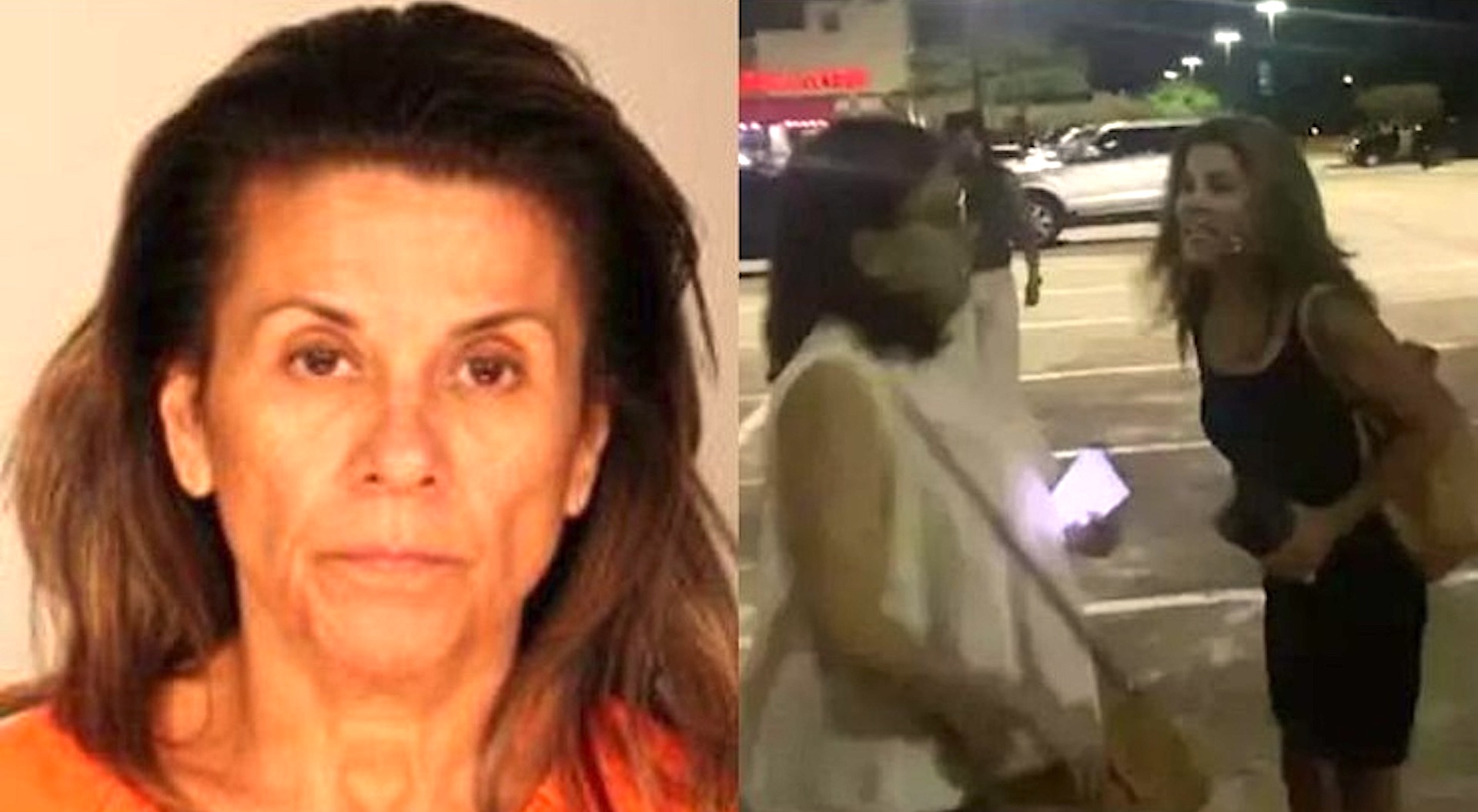 In the video, she said, “Go back to India, we don’t want you here.” She claimed to be Mexican-American and said, “I hate you fucking Indians.” The arrest of the woman took place on Thursday. On Wednesday, a video of the incident became viral on social media, particularly in India and the United States. According to police, Esmeralda Upton was arrested on one charge of “assault bodily injury” and one charge of “terrorism threats.” She was held on a total bond of $10,000. An Indian woman, Rani Banerjee, said she and three of her friends had just finished dinner at a restaurant when the woman confronted them.

“Suddenly, we heard this woman yelling at us and she started approaching us, throwing racial slurs at us and having a combative attitude. We were shocked by the racial slurs that she used and her hostile attitude towards us,” Banerjee told an ABC News affiliate. It was at this point that Banerjee began recording the incident with her phone. Additionally, the video appears to show Upton hitting the women. A representative of Upton could not immediately be reached for comment.

Modi: Non-fossil fuels to produce 50 percent of Indian energy by 2030

Global growth will slow to 1.9 percent in 2023, warn UN economists