Visitors to Petra are at their highest level since the pandemic

A record number of visitors flocked to the ancient city of Petra in March, marking a 292 per cent increase over the previous month due to the COVID-19 pandemic. Visitors to Petra in March included 43,533 foreign nationalities, 3,859 Arabs, and 6,504 Jordanians, according to figures released by the Petra Development and Tourism Region Authority (PDTRA). February drew 21,557 visitors of all nationalities to red rose city. Jordan’s main tourism attraction received only 4,656 visitors from all nations in March, 2021, and it received 74,413 visitors in the same month of 2019. 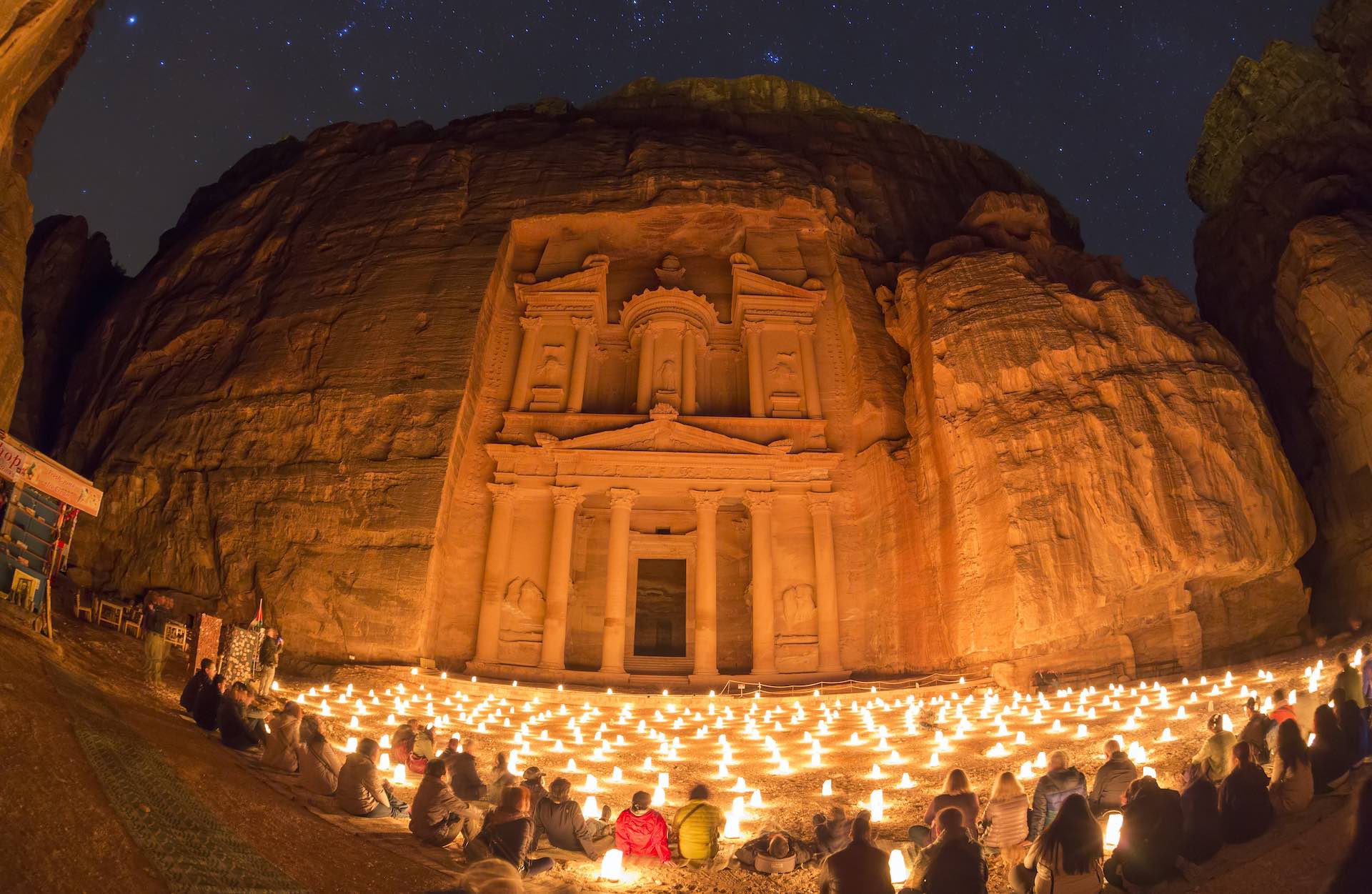 PDTRA Chairman of the Board of Commissioners Suleiman Farajat said that the ancient city saw a remarkable improvement in the number of visitors, particularly after the government relaxed Covid-19 restrictions for arrivals from outside the Kingdom in March, which had a positive impact on tourism to the city as well as well as economic activity. It has been noted that all indications are pointing to an improvement in the number of visitors to Petra in the upcoming period, as the PDTRA carried on upgrading the infrastructure, transport and other services as well as promoting the city.

UN Truce Declaration in Yemen is welcomed by Egypt, Jordan, and Djibouti

Will Smith resigns from the film academy after Chris Rock slap

In the relaunch of Air India, Airbus to win 235 single-aisle jet orders

Property deals worth $2.2 billion in Dubai this week