There was a notable rise in oil prices on Monday. This was due to a weaker dollar and supply concerns ahead of the European Union’s embargo on Russian oil in December. This offset fears of a global recession that could dampen fuel demand. As of 0330 GMT, Brent crude futures were up 60 cents, or 0.7%, to $91.95 per barrel. U.S. West Texas Intermediate crude rose 39 cents, or 0.5% to $85.50 a barrel on Tuesday. Tuesday is the last day to renew the front-month contract. 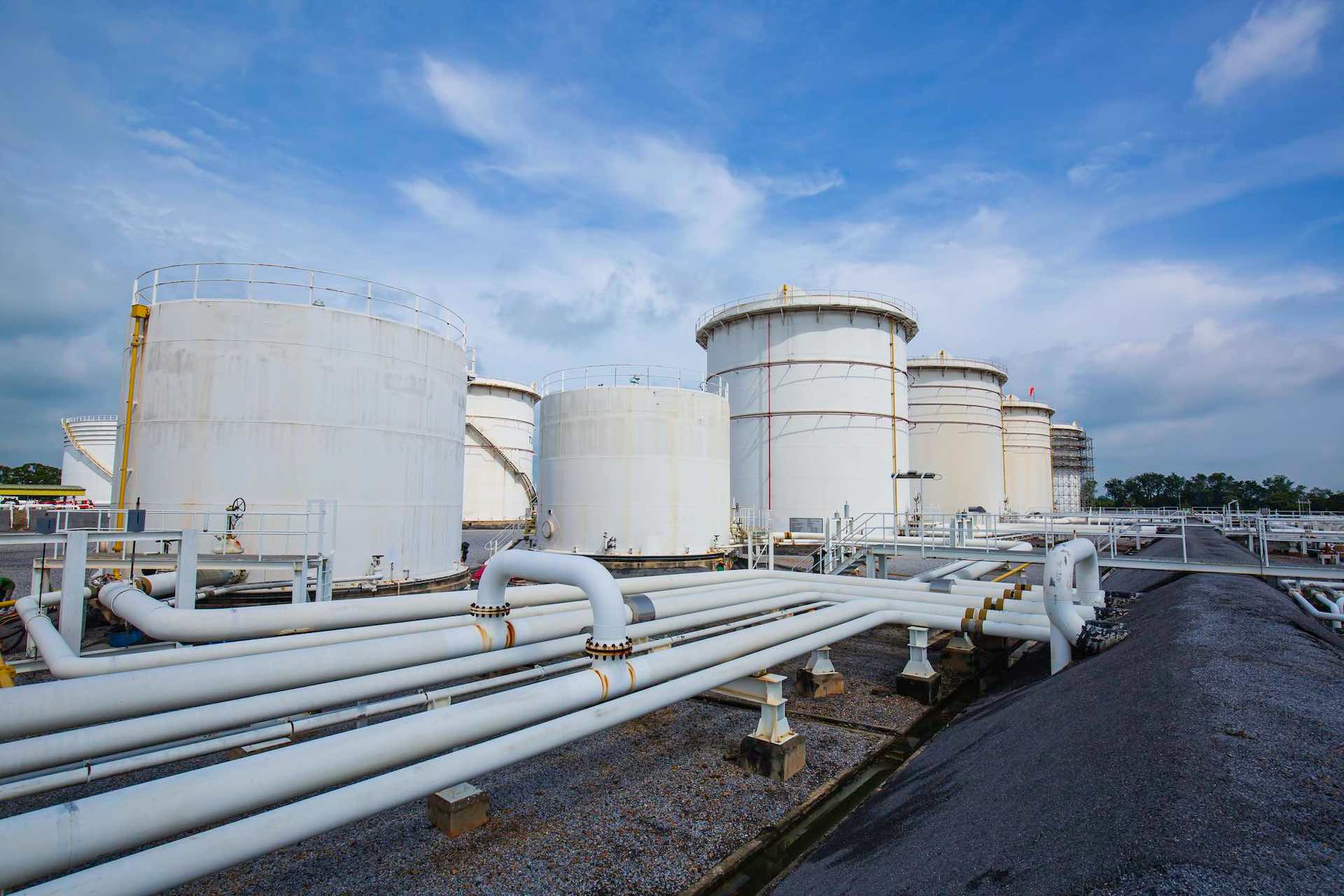 A weaker dollar, which came off multi-year highs last week, supported both contracts, which fell more than 1% last week on worries another Fed hike could slow global growth. For holders of other currencies, a weaker U.S. dollar makes dollar-denominated commodities more affordable. A less restrictive COVID-19 policy in China could also provide some optimism, the analysts said. However, more supply disruptions remain a risk.

In spite of concerns over the future of the global economy, Kuwait Petroleum Corporation’s (KPC) chief executive said the company’s customers still demand the same volumes as before. In accordance with its OPEC quota, the Gulf state currently produces over 2.8 million barrels of oil per day. Similarly, oil loading and exporting operations from Iraq’s Basrah oil terminal were back to normal on Saturday following a spill that has now been contained, Basrah Oil Company said.

The Shell Bonga deep-water storage and offloading vessel in Nigeria, which can handle 200,000 barrels per day, will undergo maintenance in October, according to a spokesperson. For the first time in three weeks, U.S. energy companies added oil and gas rigs last week, signaling more supplies from the United States. The oil and gas rig count, a leading indicator of future output, rose four to 763 in the week ended September 16, Baker Hughes Corp said.

Taiwan shaken by earthquake of 6.8 magnitude

Hurricane Fiona floods Puerto Rico and knocks out its power